The Differences Between The Korean and Filipino Culture

The Differences Between The Korean and Filipino Culture

Here are 8 of the cultural differences between Koreans and Filipinos.

Being in an intercultural relationship can be exciting. However, it might take more effort to understand each other. Our exposure to Korean dramas, music, and movies can make anyone think they already know a lot about Koreans. However, anyone can go in for a big surprise. You may continuously discover “interesting” things about Korean traditions and culture. Here are some of the many cultural difference between Koreans and Filipinos

Wearing of outdoor slippers and shoes

In the Philippines, people accept the use of outdoor shoes or slippers inside the house. However, that is not what happens in Korea. Koreans consider this rude and unhygienic. Almost all homes have a designated area near the main door. Here, you can leave your footwear and use the provided indoor slippers.

There is a robust drinking culture in Korea. It has its norms and rules. Among the strictest rules is the avoidance of refusal when your seniors or bosses invite you. The turning down of their invitation can be like the rejection of their company.

Pregnant Women Should Stay at Home

There are no visibly pregnant ladies in the streets of Seoul, Korea. Koreans usually get shocked to see pregnant Filipina women walking around. They want to take care of the pregnant ladies. 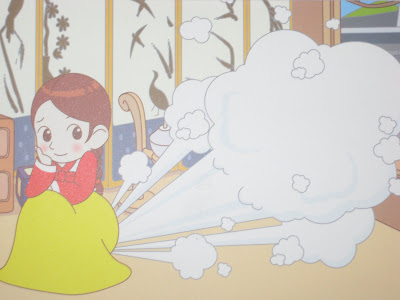 Some Korean women asked me if I fart in front of my boyfriend. According to them, that is not acceptable in Korea. It is not good for them to fart in front of their family members. In their homes, they need to excuse themselves and go to the toilet before passing the gas. 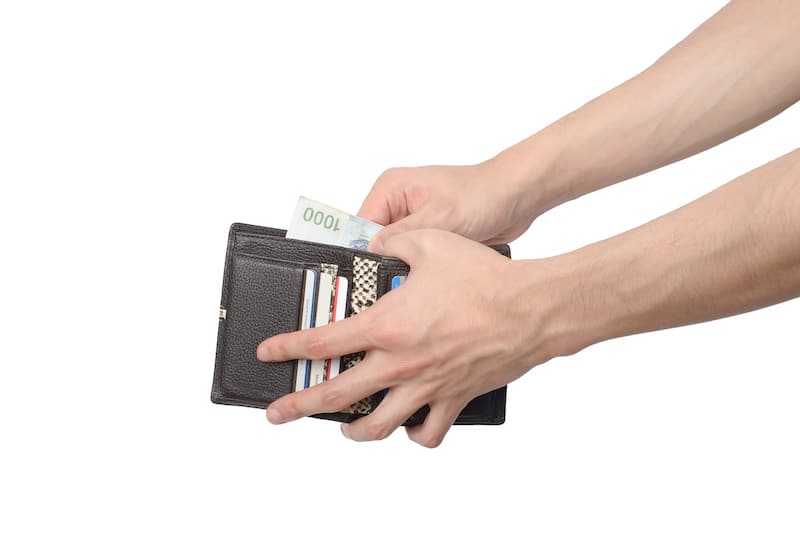 In lots of places around the world, it is okay to pay your bill at the table. However, in Korea, a person needs to pay at the counter on the way out of the restaurant. Not knowing this will make the waiter become baffled after giving him the money.

Koreans are not like Filipinos who invite people to their homes for dinner or hanging out. It may not have anything to do with the size of their houses. You may not get to see their door in their home in Korea.

After getting into a relationship with a Korean, avoid expecting an introduction to his or her parents. They don’t do it the same way as in the Philippines. Koreans may not do it even if you’ve been together for years. They only introduce their partners to their family before they get married. Their parents will immediately ask when the wedding will happen.